Mainstream media was controlled
By the elite, a dark power
Worldwide it’s tentacles spread
Suppressing the truth every hour

Love, Light and Positivity
Truly the strongest force
The world is a beautiful place
Peace on Earth, we’re on course!

With all of the craziness that has been going on since last year, there are now millions of more people Awakened to the reality of our fake mainstream news.

Some truths are now beginning to trickle into the mainstream: the virus being man-made, Fauci being involved, Bill Gates’s link to Epstein etc.. although anyone who made the effort to research, instead of just believing the mainstream, knew of this over a year ago! Now the floodgates have been slightly opened this trickle will hopefully turn into a deluge of what has really been going on, although I know it will shock many people to learn of the real truth. However, all of this had to happen to bring about the changing of our world to a New Earth of peace.

In my ‘New Earth’ collection of poems I am placing the focus on being in our future when things have changed and looking back on how things were.

With all of the revelations that are now evident – if you choose to see them – it is so very important for as many of us as possible to place our focus on what we wish to create for our New Earth.

3 thoughts on “New Earth: The News”

This site uses Akismet to reduce spam. Learn how your comment data is processed.

All of the poems on this blog were written by me. Some of the poems use a quote from others as the title and theme.

Spiritual Quotes To Live By 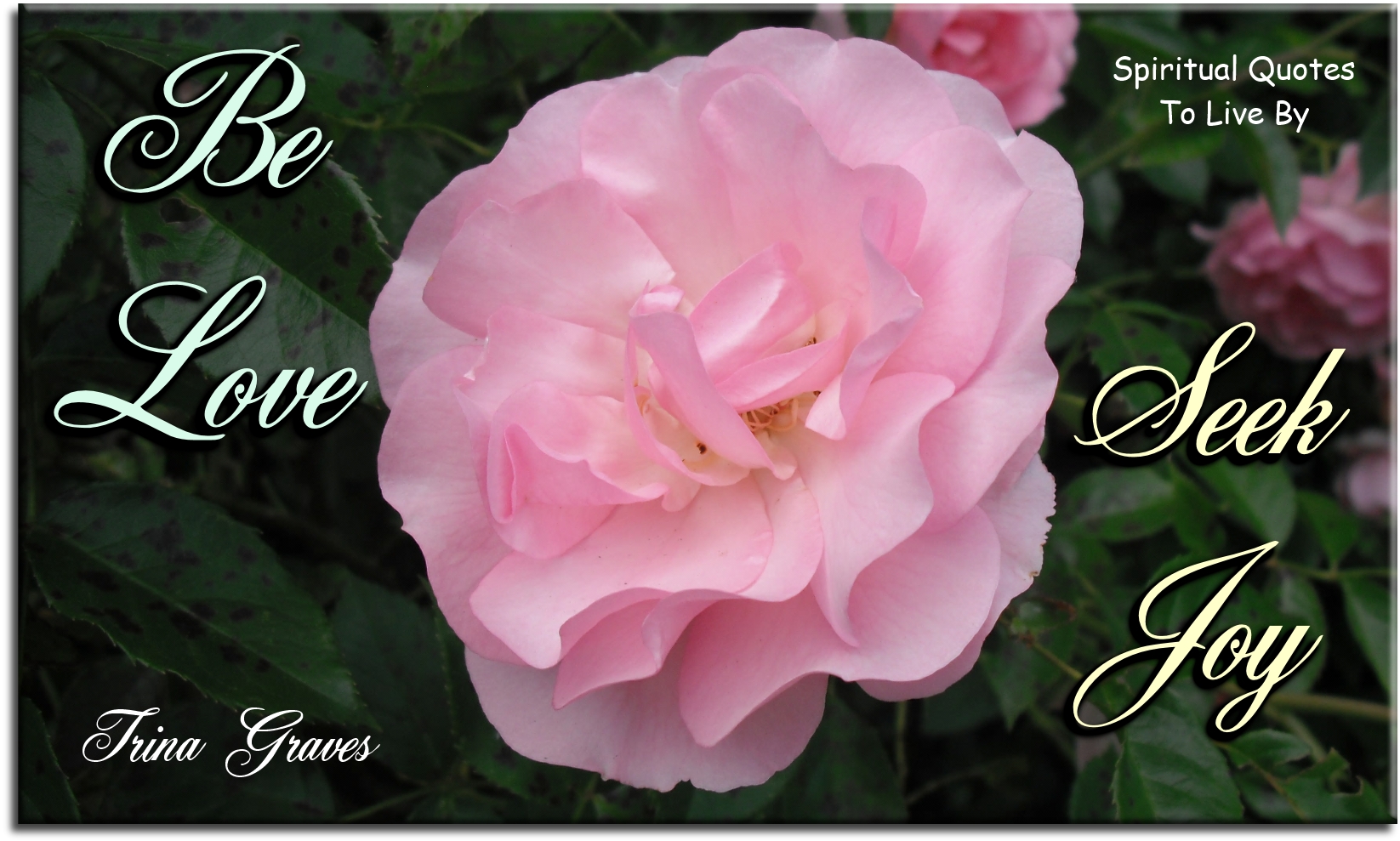